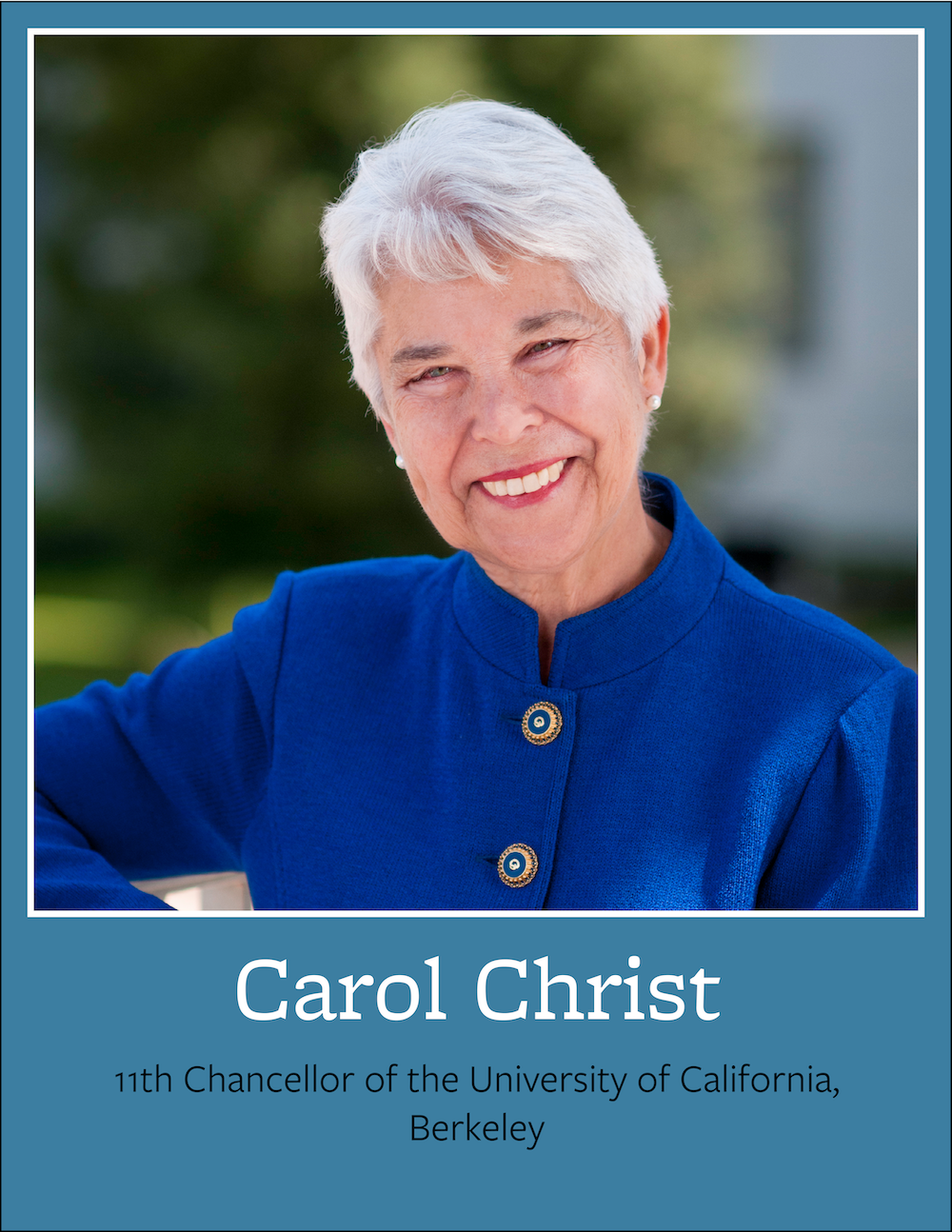 Carol Christ is the 11th Chancellor and the former Executive Vice Chancellor and Provost of the University of California, Berkeley. She previously served as President of Smith College from 2002 to 2013, and before that was a professor of English and an administrator at Berkeley for more than three decades. Chancellor Christ is an advocate for quality, accessible public higher education, a proponent of the value of a broad education in the liberal arts and sciences, and a champion of women’s issues and diversity on college campuses. Since her return to Berkeley, she has worked to foster community and improve the campus climate, strengthen Berkeley's financial position, address the campus' housing shortage, and celebrate the institution's longstanding commitment to free speech. 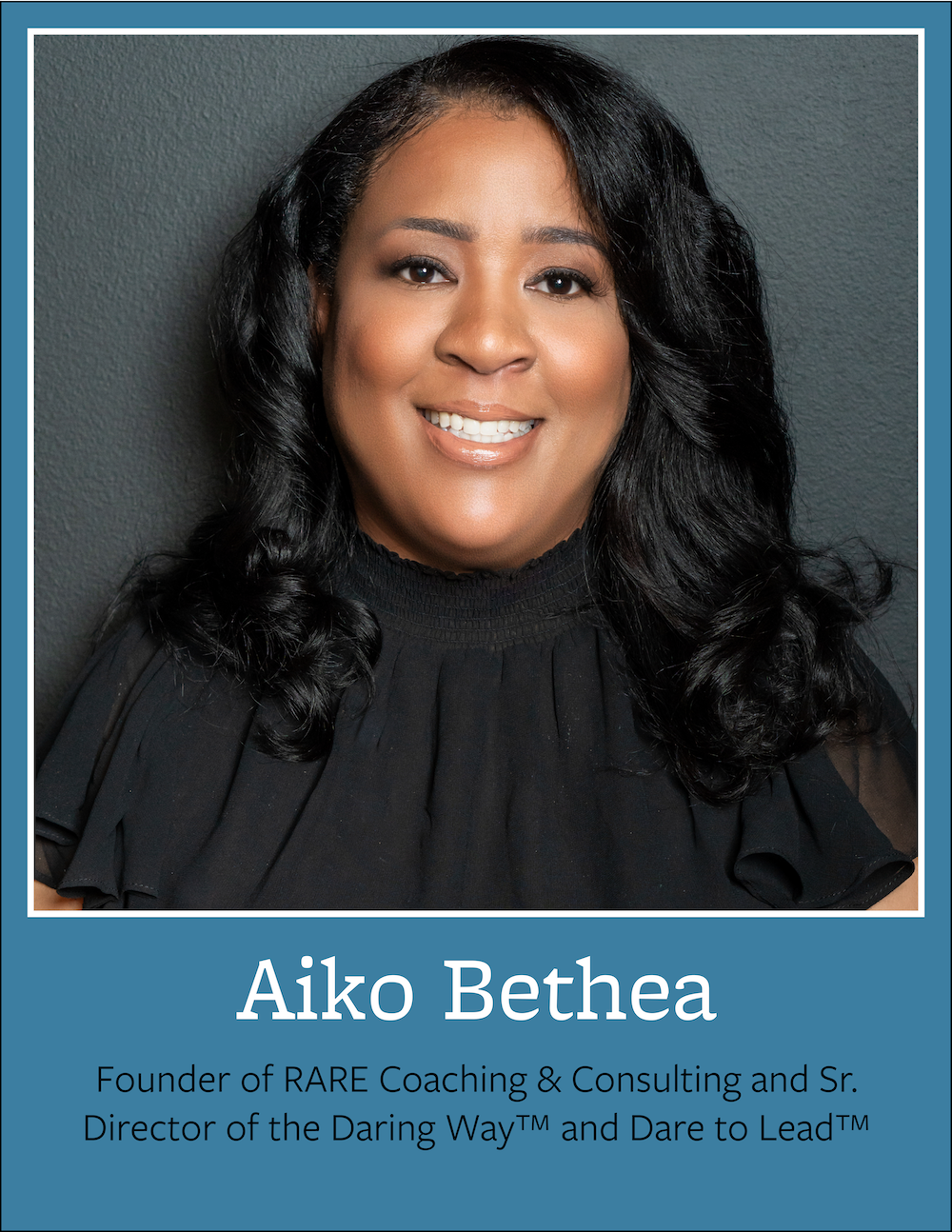 Aiko Bethea is a leader, builder and connector. She successfully navigated leadership roles in government, philanthropic, nonprofit, and privatesectors. In each sector she created and served in inaugural roles to meet growing organizational needs.

Aiko is an award-winning and highly sought after equity consultant, executive coach, and speaker. She is founder of RARE Coaching & Consulting, a consulting practice focused on coaching leaders and organizations to remove barriers to inclusion. Her practice integrates operations, leadership coaching and education strategies that yield measurable outcomes.

Aiko is Sr. Director of the Daring Way™ and Dare to Lead™ communities of Brené Brown Education and Research Group. She oversees development and implementation of the overall strategy for the communities, as well as the specific diversity, equity, inclusion and belonging strategy and oversite of the global 1000+ member facilitator community. Read Aiko's full bio here. 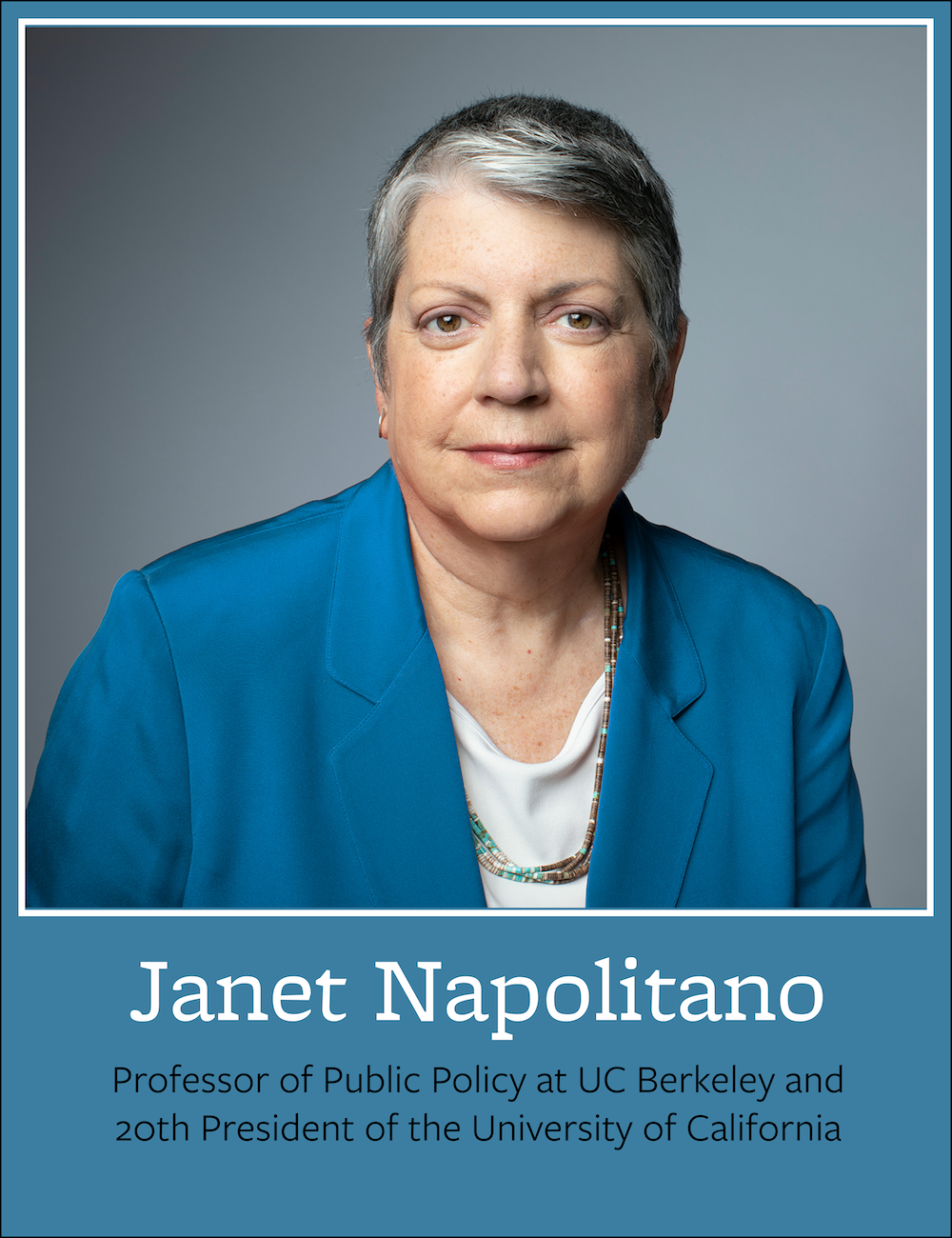 Janet Napolitano is a Professor of Public Policy at the Goldman School of Public Policy at UC Berkeley. She served as the twentieth president of the University of California, the nation’s largest public research university with ten campuses, five medical centers, three affiliated national laboratories, and a statewide agriculture and natural resources program. 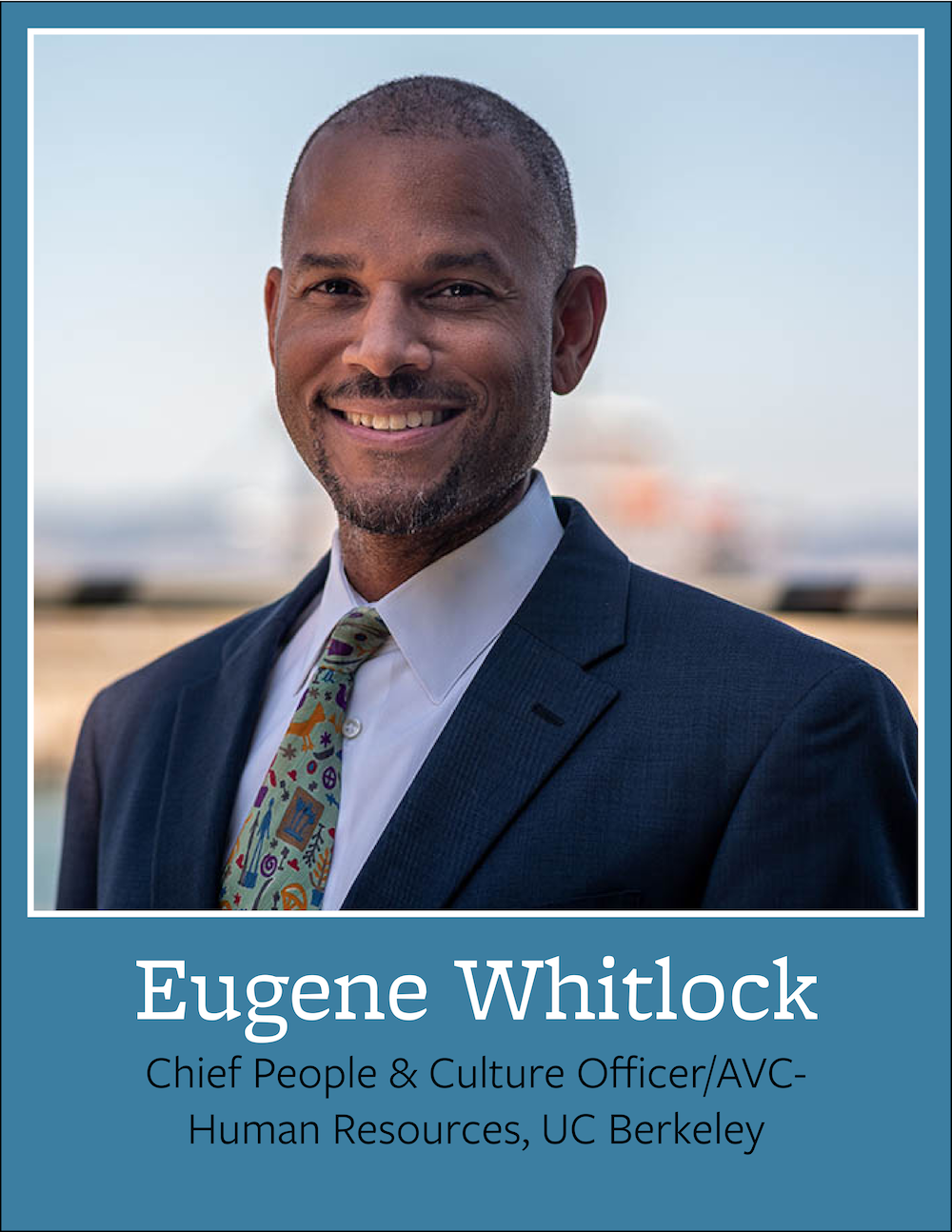 Eugene Whitlock is the Chief People & Culture Officer/Assistant Vice Chancellor for Human Resources at UC Berkeley. For five years, Eugene served as Vice Chancellor, Human Resources, and General Counsel of the San Mateo County Community College District, which serves 45,000 students across three colleges. In his human resources role, Eugene led the District’s equity-focused recruitment which resulted in the increased hiring of staff and faculty from underrepresented backgrounds. He championed professional development opportunities for employees, developed workshops and training on harassment and discrimination, and led efforts to support faculty and staff in order to enhance the employee experience. As a passionate advocate for diversity, equity, and inclusion, Eugene has been invited by the California Community Colleges State Chancellor, community colleges, and K-12 school districts throughout California to deliver training to Board members, administrators, faculty, and staff.  In 2017, Eugene’s work was recognized by his peers who selected him for the “Progress in Diversity” award given for “Outstanding Achievement in Support of Diversity in the Higher Education Community.” Read Eugene's full bio here.