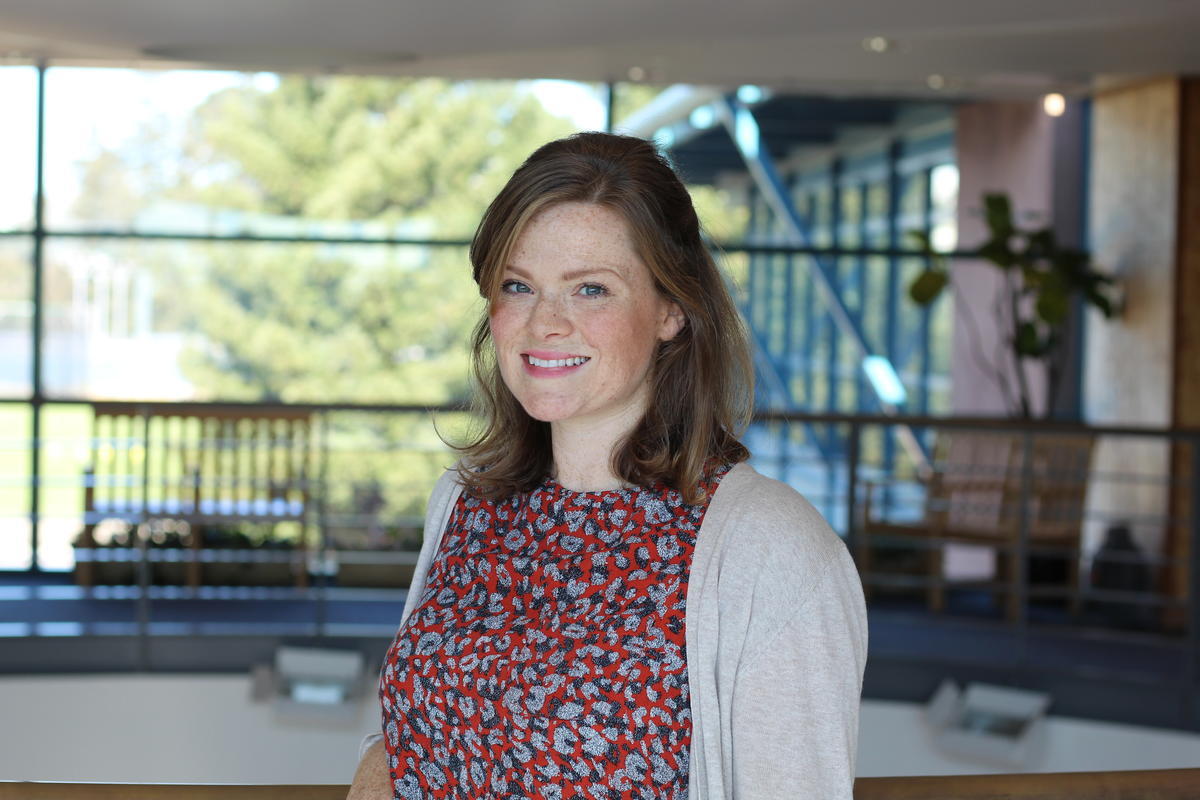 What roles have you had throughout your time at Berkeley?

I actually started working at Cal as a work-study student at the Tang Center! A year or so after I graduated my former supervisor there contacted me about a temporary administrative role they had available in Social Services. Soon after I moved into a career position as an Administrative Assistant in the admin office, then pivoted to Communications Assistant, and finally Communications Specialist. In September of 2017, I made my first move to a new campus department when I joined the School of Information as Digital Communications Strategist.

What factors do you think helped you switch positions successfully within Berkeley?

I recently learned the theory "planned happenstance," which is exactly what I was (unwittingly!) doing.

When I wanted to move from an admin role to communications, I started by volunteering to help with comms projects at UHS. I started doing the newsletter and from there, opportunities eventually arose for me to move into comms full time. In the meantime, I continued to grow those skills through my hobbies which were relevant to the type of work I wanted to do (at the time a fashion blog and associated social media presence!).
Prior to my move from UHS to the School of Information, I volunteered to co-chair the annual campus communications conference, I signed on as communications chair for Cal Women's Network (CWN), and I continued to build my skills in web and design in other roles, including through a board position at my son's pre-school. When the opportunity arose to try for new roles on campus I was prepared. I also owe a lot to colleagues who have championed me, encouraged me when I doubted myself and sung my praises to the right ears.

You’ve been involved with a staff org, and have even been a leader in one. Did that contribute to your growth, and if so how?

Yes! Being involved with CWN has been so rewarding. It's been a pathway for me to take a leadership position on something that is important to me, and it absolutely helped me get my name out there on campus and meet people, and connect more people to each other, which makes me really happy. As an introvert, it's a real growth area for me to put myself out there and do anything resembling "networking," but everything I've done with Cal Women has been worthwhile.

Gain new experience by becoming involved in a staff organization or community of practice.

Any final words of wisdom to staff looking to grow their careers at UC Berkeley?

I have to attribute this wisdom to my friend and colleague Rebecca Andersen, who recently gave a branding workshop for Cal Women's Network:

Help people! (Or, "be Yoda!") Don't aim to be the hero who swoops in and does everything, but instead be the person who helps others succeed and helps others look good. Inadvertently you too will succeed. People will notice your contributions and you will be the person they call when an opportunity comes up.
I've definitely felt frustrated at times in my career where I felt like I wasn't getting credit where credit was due, but at this point, I have the hindsight to see that helping others succeed really pays off. I also see the people who have consistently helped me in my career and who I will, in turn, try to lift up whenever I see an opportunity.

Also: be brave. It was really scary for me to leave UHS after being there so long. I was scared of leaving that community and of failing in a new role in a new place! But I’ve grown so much by working somewhere new and learning to do things in different ways. I think I’m a much stronger candidate than ever now that I’ve had an opportunity to serve in two very different departments on campus and tried doing some similar work in very different ways.

Never miss a staff profile by signing up for the Wisdom Cafe newsletter.

Caitlin Appert-Nguyen is the Digital Communications Strategist within the School of Information. She’s a Berkeley alumna and has been a part of the UC Berkeley staff community for eight years. To set-up an informational interview e-mail caitlinmarie@berkeley.edu or connect with her on LinkedIn.

Know someone (including yourself!) who has changed jobs at Berkeley? E-mail us at wisdomcafe@berkeley.edu to be featured.

Give yourself an hour to grow each week by clicking on the calendar icon. 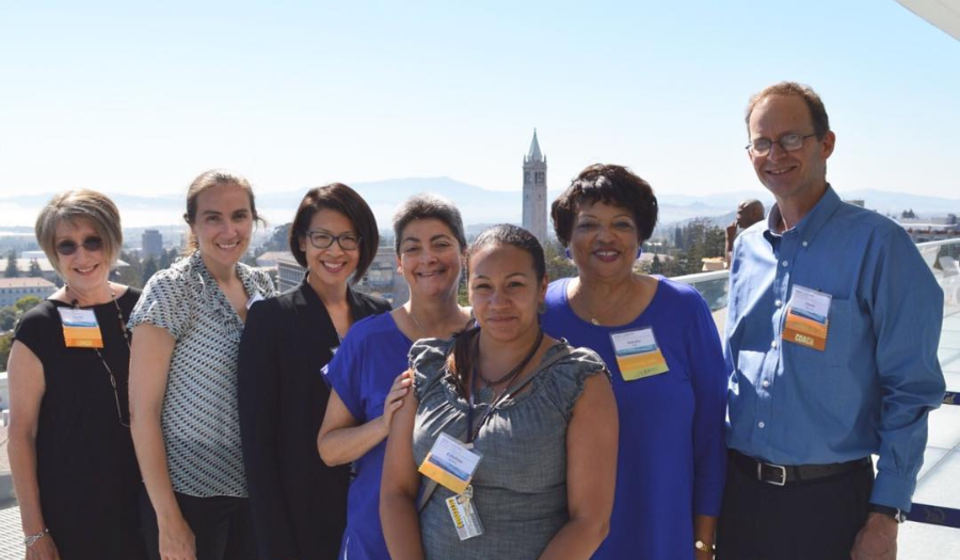 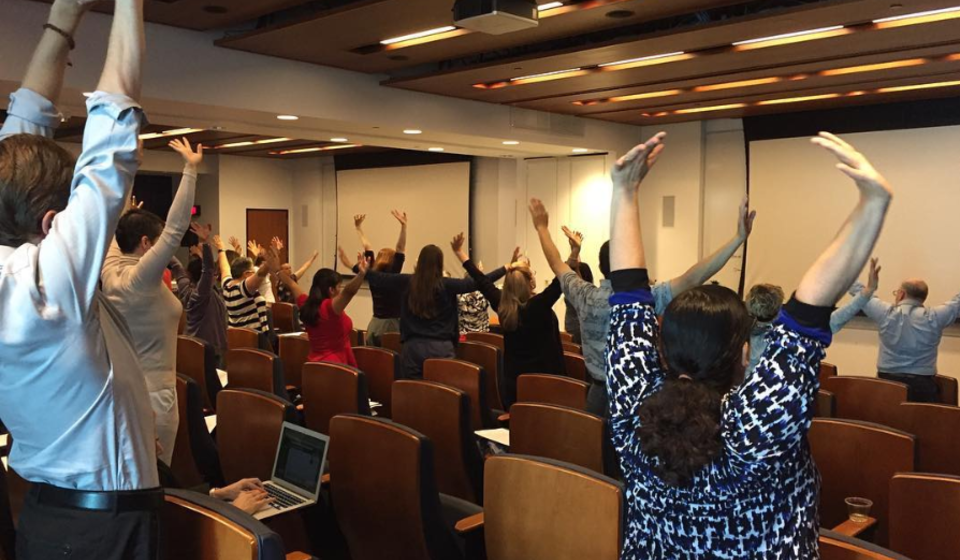 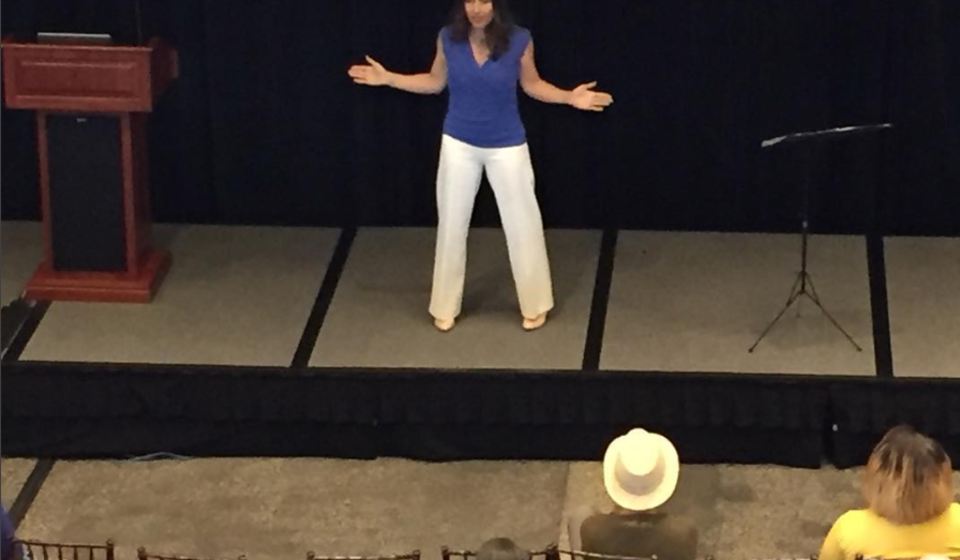 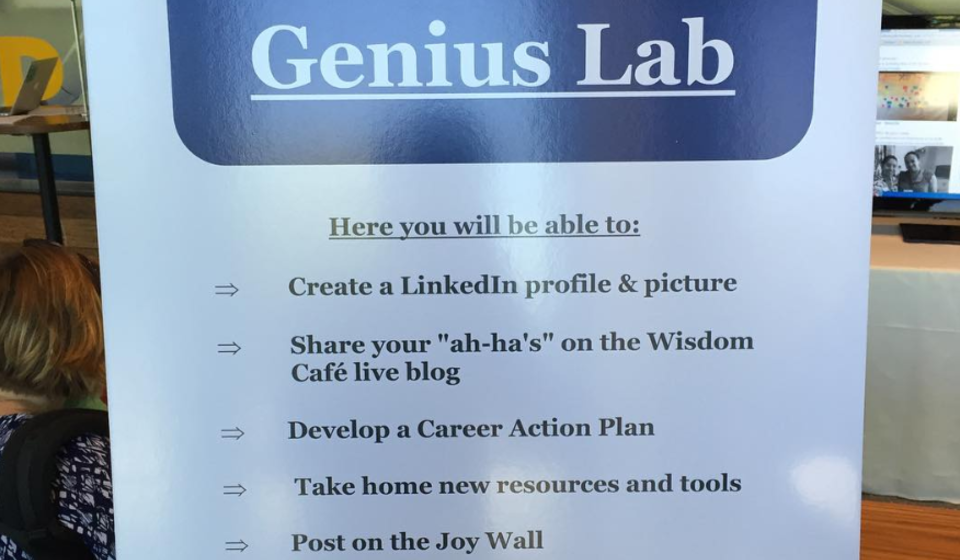 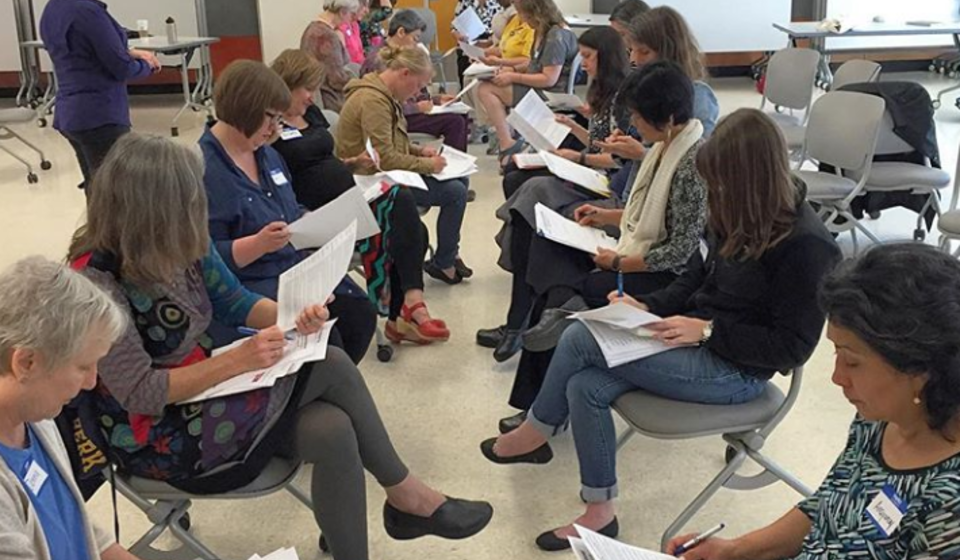 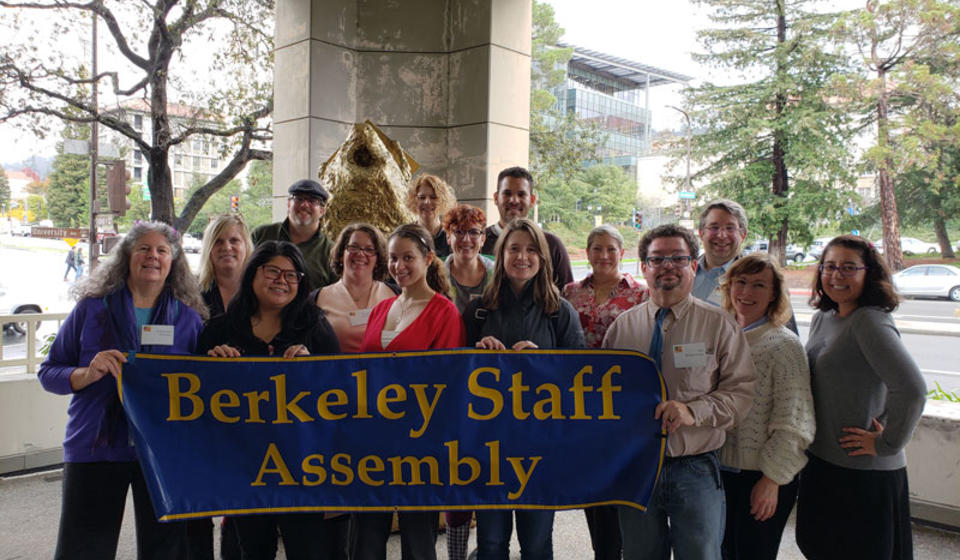