This year we are hosting American Reckoning: A Conversation on Anti-Blackness in Post George Floyd America, a panel discussion featuring guest speakers, Rosa Clemente, Jeff Chang, Keisha Blain, and Tim Wise. This discussion will be moderated by Dr. Ula Taylor, faculty in the African American Studies department at UC Berkeley.

This experience is designed to expose employees, students, and the broader educational community to the frameworks, perspectives, and expertise of thought leaders and social justice practitioners. 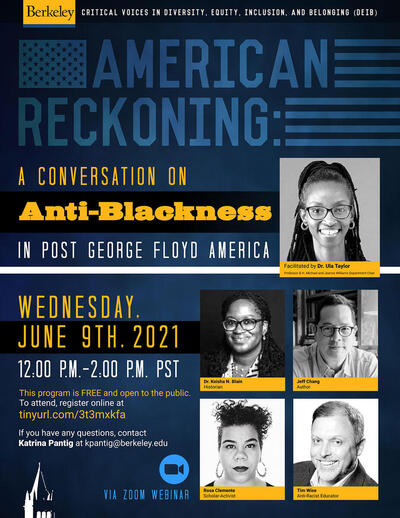 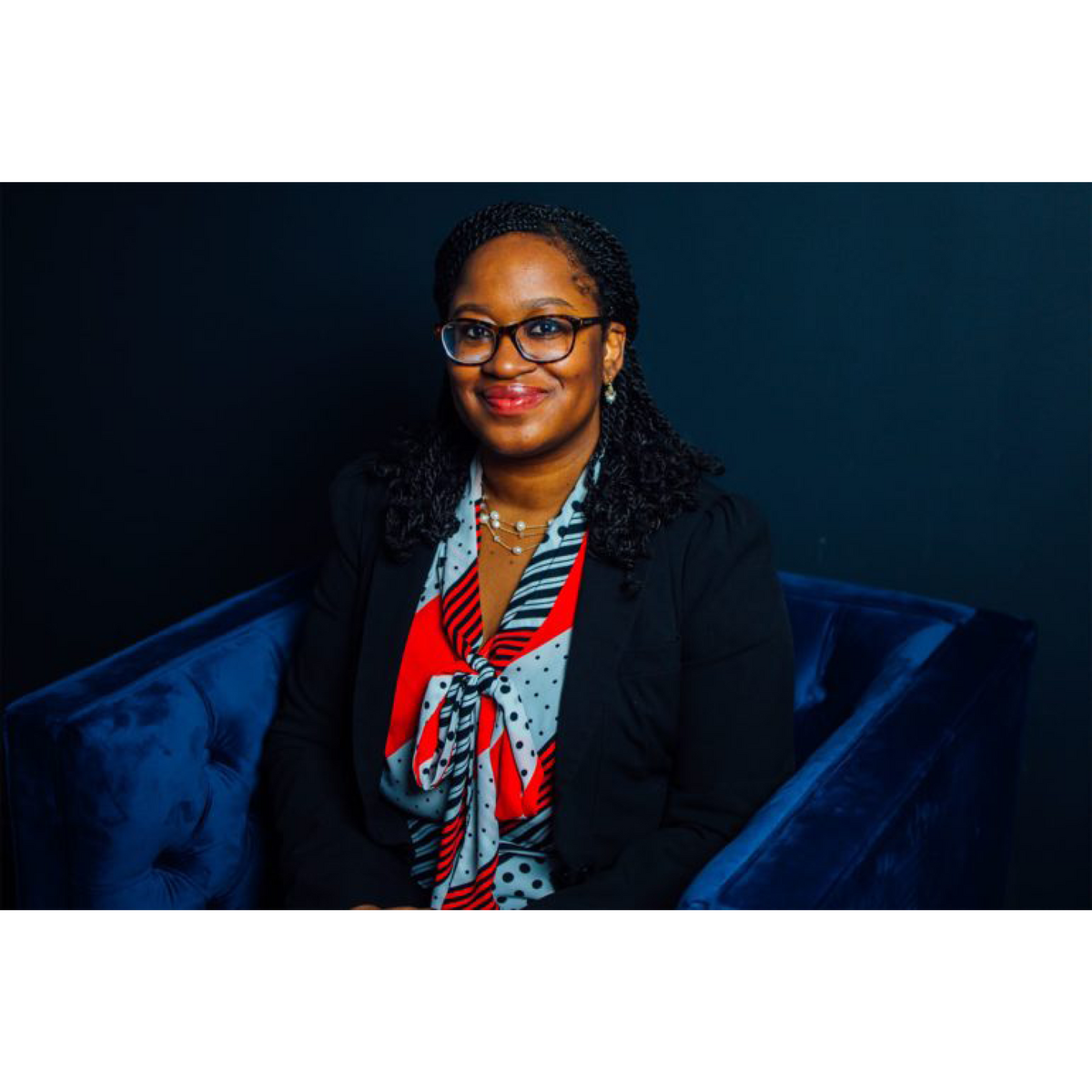 Dr. Keisha N. Blain is an award-winning historian of the 20th century United Stated with broad interests and specializations in African American History, the modern African diaspora, and Women’s and Gender Studies. She completed a Ph.D. in History from Princeton University. She is an Associate Professor of History at the University of Pittsburgh, the president of the African American Intellectual History Society, and a columnist for MSNBC. She is currently a 2020-2021 fellow at the Carr Center for Human Rights Policy at Harvard University. Blain is the author of Set the World on First: Black Nationalist Women and the Global Struggle For Freedom (2018) & Until I am Free: Fannie Lou Hamer’s Enduring Message to America (2021). 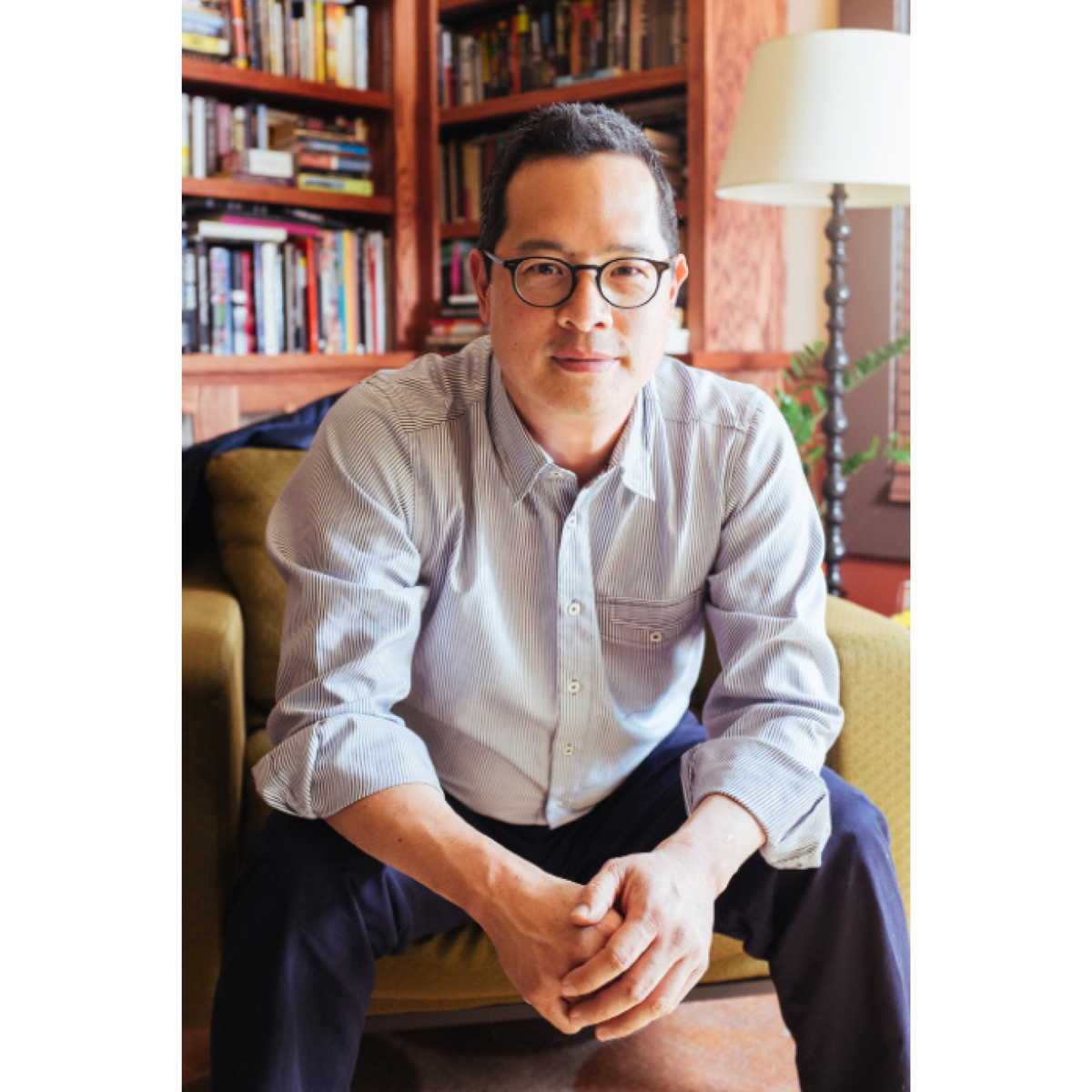 Jeff Chang, Bay Area native and UC Berkeley alumnus, has written extensively on culture, politics, the arts, and music. Jeff serves as the Vice President of Narrative, Arts, and Culture at Race Forward. He was formerly the Executive Director of the Institute for Diversity in the Arts at Stanford University.Born and raised in Honolulu, Hawai’i, he is a graduate of ‘Iolani School, the University of California at Berkeley, and the

University of California at Los Angeles. Jeff co-founded CultureStr/ke -- now known as the Center for Cultural Power -- and ColorLines. He has written for a number of publications, including The Guardian, Slate, The Nation, the New York Times, the San Francisco Chronicle, The Los Angeles Review of Books, The Believer, Foreign Policy, N+1, Mother Jones, Salon, and Buzzfeed. 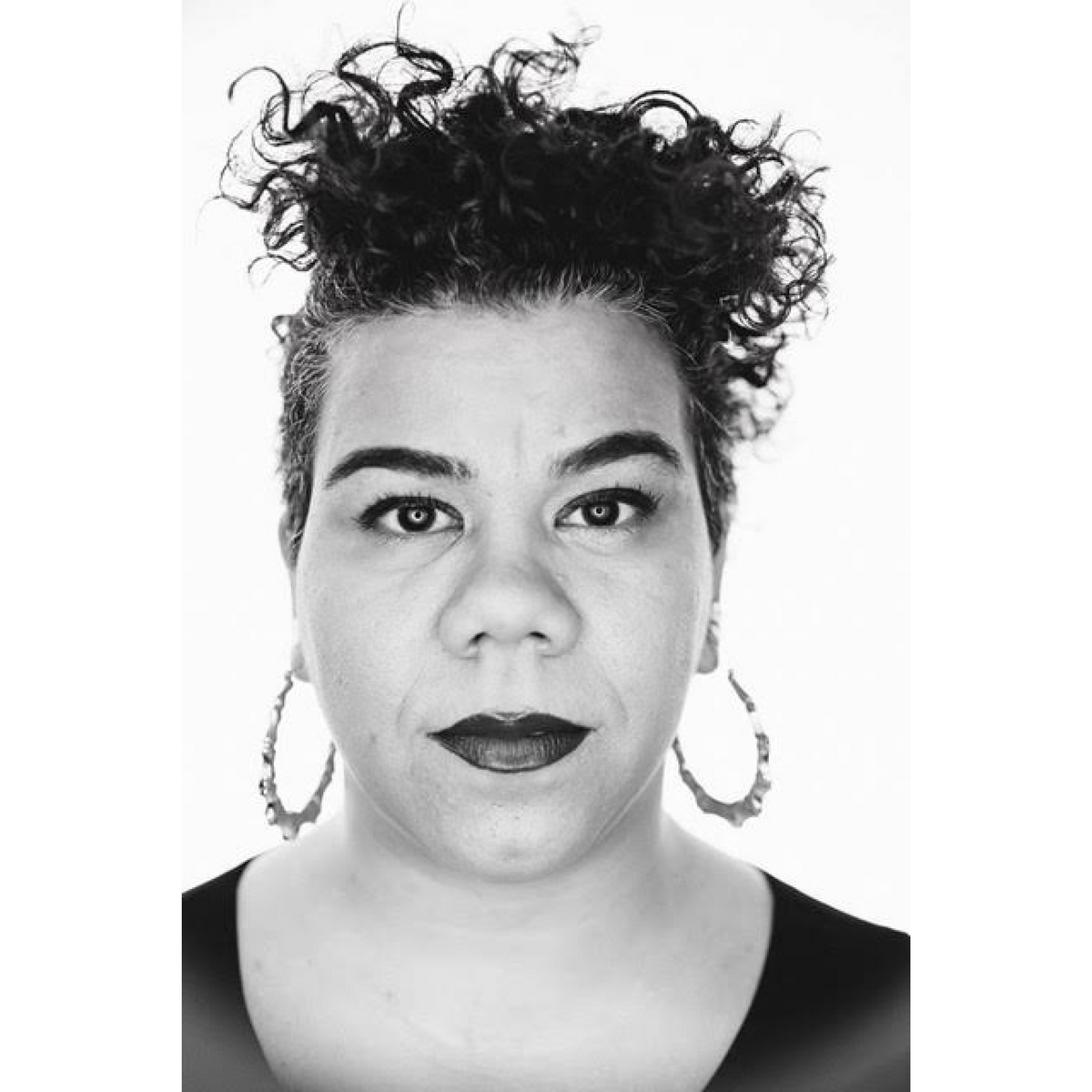 Rosa Alicia Clemente is an award-winning organizer, speaker, political commentator, producer, independent journalist, scholar-activist and former vice presidential candidate. A leading voice Of her generation, the Bronx-born Black Puerto Rican is frequently sought out for her insight and commentary on Afro-Latinx identity, Black and Latinx liberation movements, police violence, colonialism in Puerto Rico, hip-hop feminism, third-party politics and more. In 2008, Clemente made herstory when she became the first Afro-Latina to run for vice president of the United States on the Green Party ticket. She and her running mate, Cynthia McKinney, are to this date the only women of color ticket in U.S. presidential history. Since then, Clemente has continued to be a powerhouse. She is the creator of Know Thy Self Productions, under which she has organized multiple national tours; PR on the Map, an independent, unapologetic, Afro-Latinx-centered media collective founded in the aftermath of Hurricane Maria; and the Black Diasporic Organizing Project, a nonprofit dedicated to combating anti-Blackness within the wider Latinx community. Recently, she was also associate producer on the 2021 Oscar-winning biographical drama film Judas and the Black Messiah. She is currently completing her PhD at the W.E.B. DuBois Center at the University of Massachusetts Amherst. 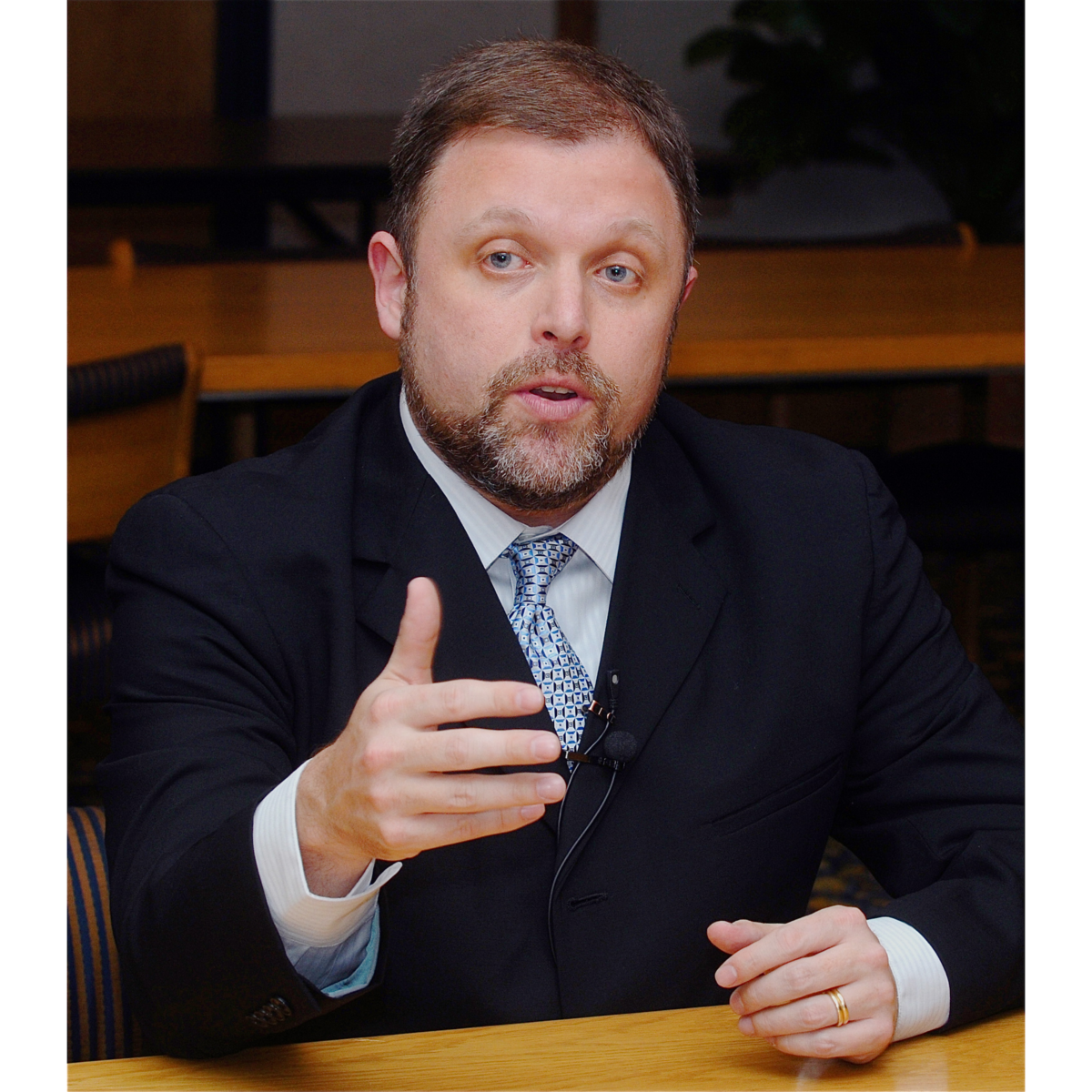 Tim Wise is among the most prominent anti-racist writers and educators in the United States. He has spent the past 25 years speaking to audiences in all 50 states, on over 1500 college and high school campuses, at hundreds of professional and academic conferences, and to community groups across the country.

Wise has also trained corporate, government, entertainment, media, law enforcement, military, and medical industry professionals on methods for dismantling racial inequity in their institutions, and has provided anti-racism training to educators and administrators nationwide and internationally, in Canada and Bermuda.